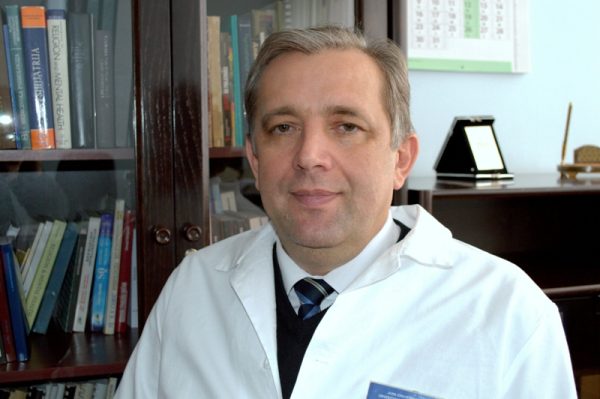 In the course of its previous work, our Association succeeded in initiating and developing the activities in several directions: continuous promotion of the Association in the country (this led to visibility and increases significantly number of members in the last years), organizing the Annual Symposium of PABH- the Psychiatric Days of Bosnia and Herzegovina and four international Congresses, and taking part as the co-organizer of all important psychiatric events in Bosnia and Herzegovina. Also, thanks to collaboration with EPA in Bosnia and Herzegovina we organized continuously EPA Itinerant CME Courses eight years in the row, and in last 5 years had strong support by the WPA for our events (WPA Co-sponsored) as well as the EPA patronage.

Particular attention was paid to regular, full and transparent sharing of information to all members of PABH through a democratic e-mail network. These informing contains educational material and also an updated list of all national and international professional gatherings that are relevant to the field of psychiatry in current year. In the course of collaboration of our Association with WPA (WPA Media Channels, WPA Committee for Education) we got many compliments both from the WPA Presidents and WPA Secretariat as well as of our Zonal Representative (WPA Zone 9). Also, we continuously have active role in Council of the EPA NPAs from the beginning of our Membership (in 2012).

It is my intend to improve our activities and in next two-year period will stimulate and support our colleagues to establish and actively work in Sections but also in focus of my attention will be our young colleagues (young psychiatrists and trainees) to take active roles in international activities such as schools, seminars and similar.

This web-site presents the way to further improve our activities in sharing the information and knowledge between the members of our Association.

I want to thank to all Members of the Association for their continuing membership and recognition of the values that build the Psychiatric Association of Bosnia-Herzegovina.